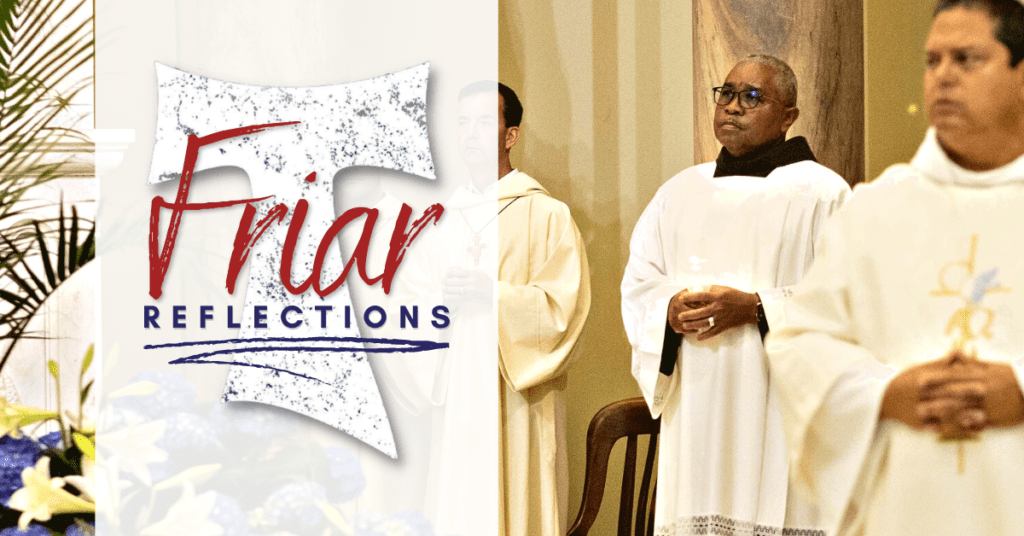 The period from the 11th to 13th centuries witnessed the rise of a money economy in Europe. Cities grew and multiplied; more and more land was cultivated, increasing the wealth of landowners; and a new-sprung merchant class made it possible for those who were not part of the aristocracy to accumulate wealth. Partly in reaction to these changes in the larger society, a new form of religious life emerged in the early 13th century — the so-called mendicant orders.

These religious communities were different from the great monastic orders such as the Benedictines or Cistercians, which were founded hundreds of years earlier. Members of the monastic orders devoted themselves to prayer, learning and manual labor while living and working together within the walls of the monastery. Although individual monks took the vow of poverty, monastic communities owned land and goods. Over the centuries, the monasteries became powerful centers of education, the healing arts, and the preservation of culture, often accumulating great wealth.

In contrast, members of mendicant orders were itinerant preachers, moving from town to town to preach the Gospel. Consciously modeling themselves on the disciples of Jesus, they went about two by two and were to “take nothing for the journey, neither knapsack, nor purse, nor bread, nor money nor walking stick.” This form of poverty embraced by these religious communities involved the renunciation of all ownership of goods, communal as well as individual. To survive, the mendicant friars asked for alms as they preached, traveled, and worked along the way.

I have chosen this history about the friars and their way of life to speak about the Catholic Ministry Appeal, which starts this weekend at all Masses. Each diocese around the country has its way of raising funds to assist with direct services to the poor and other ministries concerning matters of human dignity and the common good in society. We as Catholic Christians will be asked to take part in helping our brothers and sisters on the periphery by our generosity. Your gifts will go towards Catholic schools, marriage and family life, Catholic Charities, priest retirement and clergy care, faith formation and so many more useful causes. In many ways our acts of charity to the diocese or Franciscans go a long way in providing assistance and keeping Christ’s call to serve the least among us.

Portions of this letter features writing from Fr. Thomas Nairn, OFM, PhD, a prominent Franciscan theologian. It is my hope that his and my words on our history opens our eyes and ears to the greater call of our Christian identity of giving and stewardship.