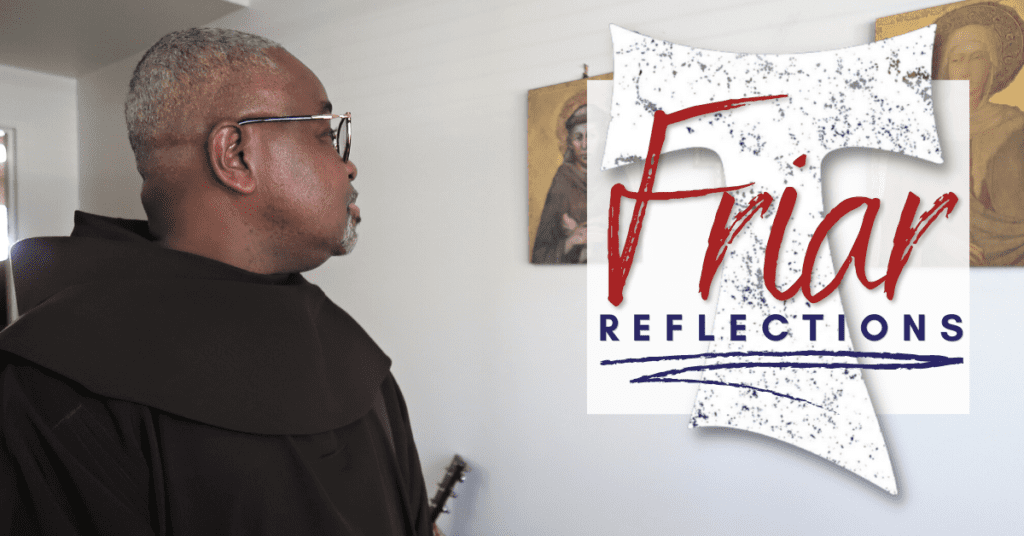 This October marks the 60th anniversary of the Second Vatican Council’s landmark reforms in the Catholic Church’s relationship to the world around it and the church’s own liturgy and practices.

In 1962, the Second Ecumenical Council of the Vatican, known as the Second Vatican Council, or Vatican II was held. The council meeting took place in St. Peter’s Basilica in Rome, and was split into four periods of 8-12 weeks occurring each autumn over the four year spell from 1962-1965. The preparations for the council took three years itself, from 1959 to the autumn of 1962.

Pope John XXIII called for the council because he felt the Church needed “updating.” To better connect with people in a modern, secularized world, he sought to improve some of the church’s practices, and present its teaching in a way that would be relevant and understandable for the generations to follow.

It’s fitting that our Church has gathered in its largest synodal process to date near this anniversary. In the synodal process, we’re given the opportunity of reassessing our relationship with our fellow Christian communities, other religions, laity, youth, the LGBTQ community and other movements led by the Spirit.

Just like Vatican II, there are some participants who were sympathetic to this reassessment, while others saw no need for change, resisting efforts in that direction. Pope Francis lamented of how “we prefer to choose sides in the church,” instead of being servants. We look at things as if in binary, right or wrong, one side or the other, rather than being Christ-like to each other.

Although Vatican II altered the Church’s relationship with the world and took on a more open posture, Pope Francis challenges us to be on guard against “worldliness,” saying “We are called to respond to this worldly astuteness with Christian astuteness, which is a gift of the Holy Spirit.” Pope Francis continues to call us to evangelization and prioritizing the needs of the poor and care of creation, saying “You are not here to shepherd yourselves, but all others, with love.”

At the conclusion of a recent Mass, Pope Francis showed his support for Vatican II, and urged those in attendance to be united and not allow polarization to become a divisive tool. I agree. We must allow the Holy Spirit to set our hearts on fire for the love of Christ. We are each called to examine ourselves and reflect upon the mission and nature of the Church; “What I have done for you, you must do for others.”